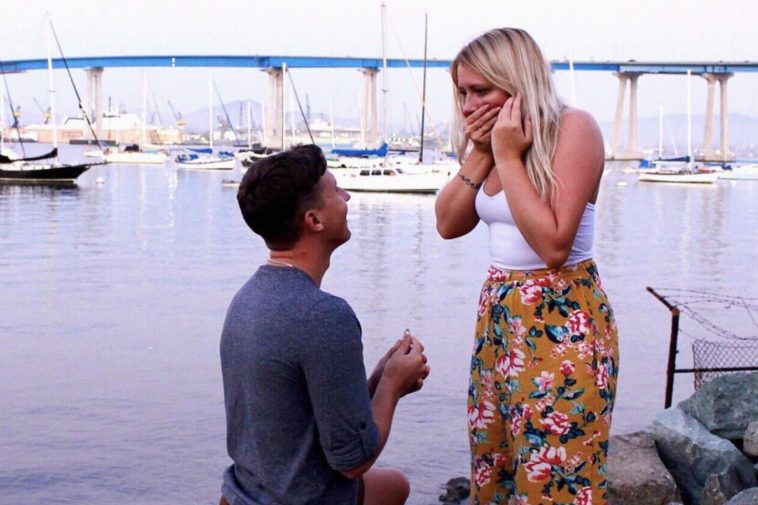 In 2015, O’Neill reached out on Twitter in search of a date to a wedding. 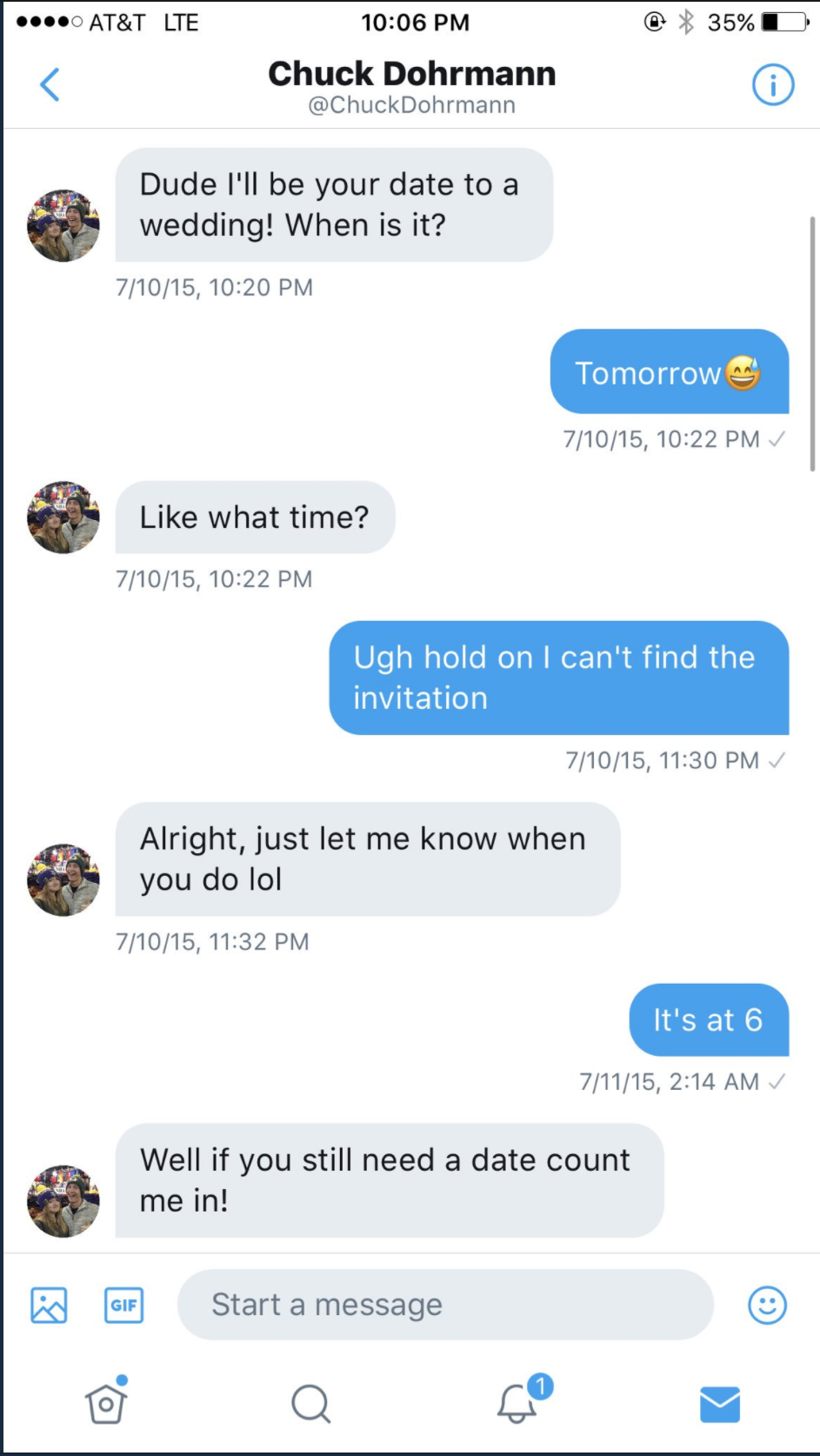 The wedding date went well and they actually started dating… 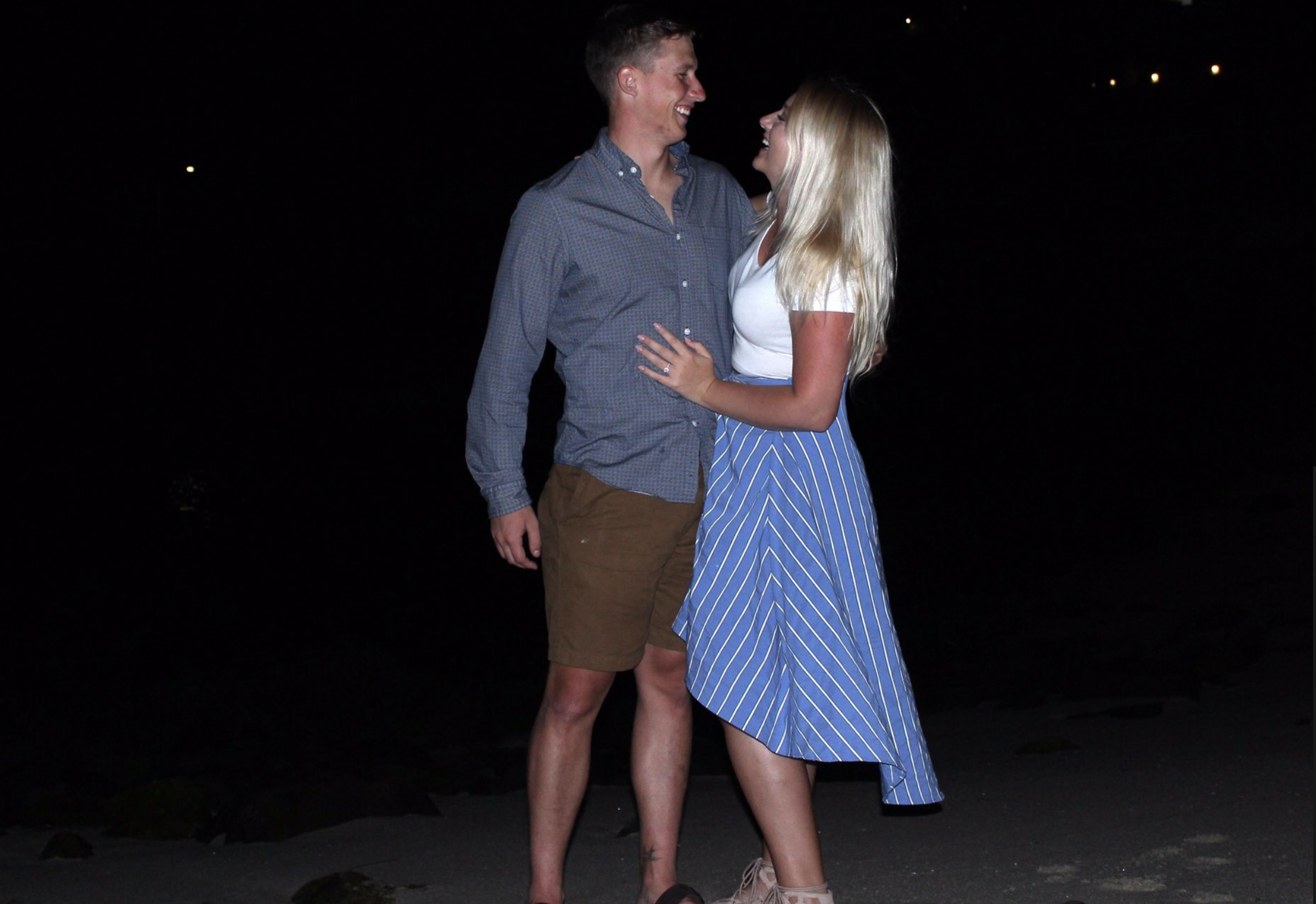 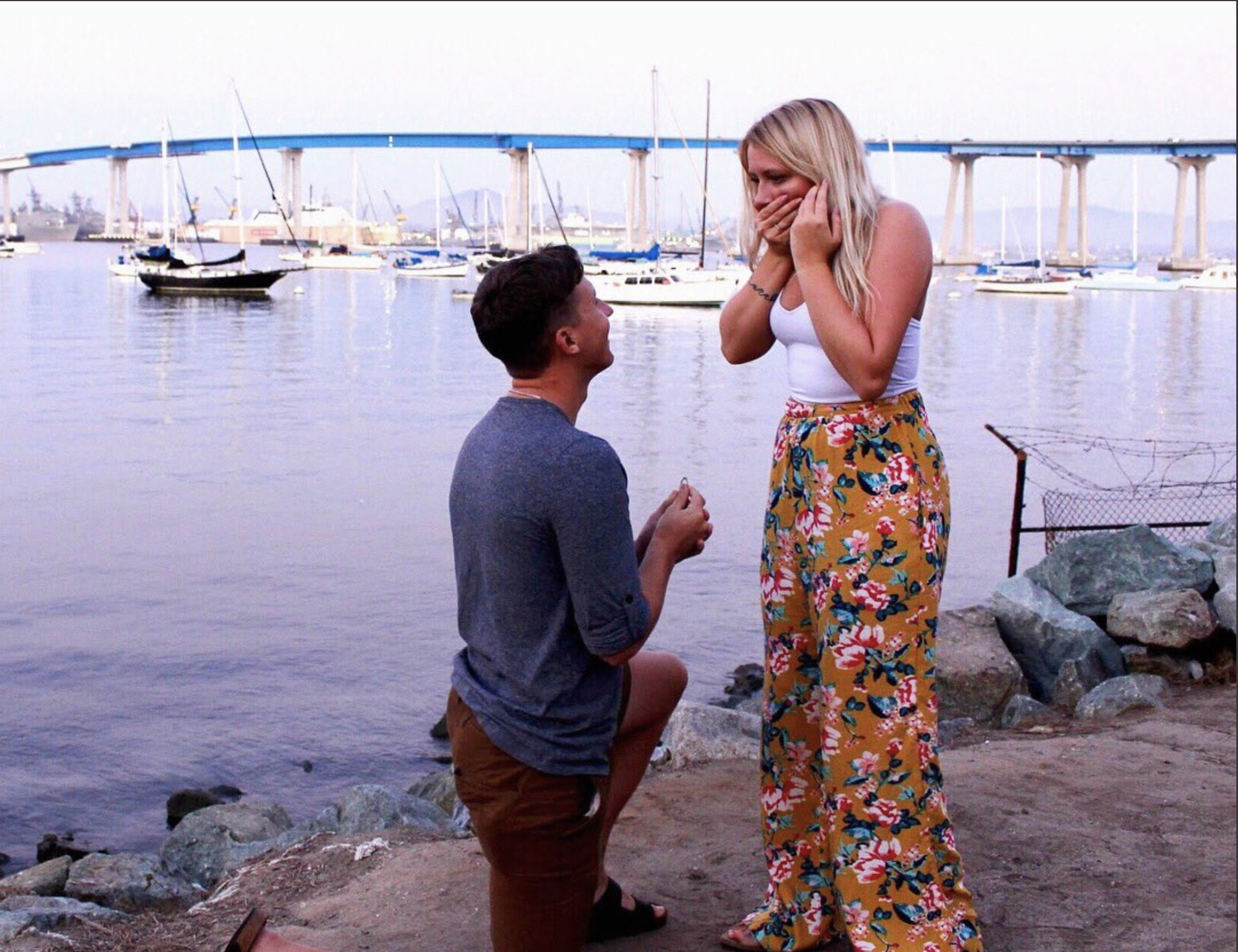 crazy how things work out pic.twitter.com/G0bhmLL8Z5

The couple went to the same high school, which may have helped their love story, but O’Neill made it very clear that she did not have eyes for him at the time. They also didn’t spend time together until after the tweet.

Yooo, this is crazy. But amazing, at the same time. Fate works in crazy ways. Did you know him before you want to a wedding with him?

Dohrmann also revealed that the wedding date was so important to him, he called in sick to take off work.

This is such a problem, in Japan there’s a service that you can hire someone to be your date. Read more here. 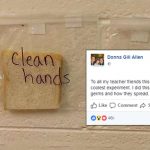 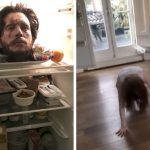