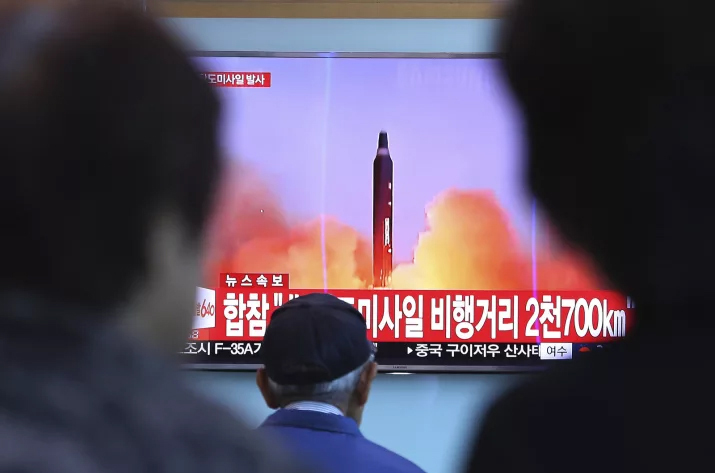 North Korea is at it again, it just fired another missile that flew right over Japan. 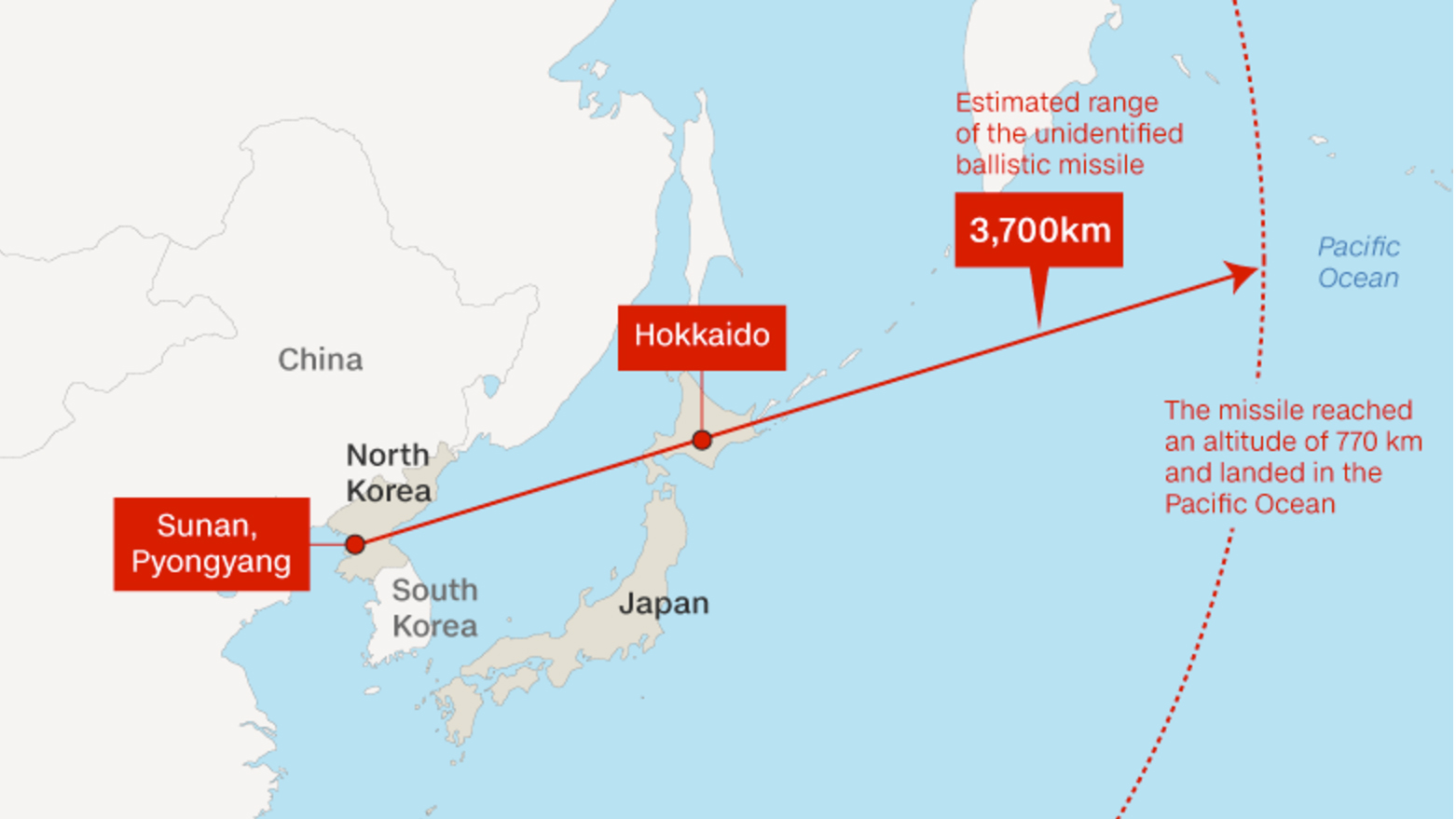 While Japan have ballistic missile defense capable of shooting down some ballistic missiles, it would be extremely difficult for the US or Japan to intercept a North Korean intermediate or intercontinental ballistic missile in flight over Japan toward a target such as Guam. The Aegis system is capable of intercepting shorter-range missiles in mid-course with the SM-3 missile, and it also provides “terminal phase” defense with the SM-2 missile closer to the ballistic missile’s target. But it’s uncertain whether either system would be successful against a “pop up” attack with an ICBM.
The SM-3 Block IIA has an operational range of about 1,350 miles. But range isn’t the issue as much as the speed required to intercept. If a North Korean missile were fired to an altitude of over 500 kilometers, success in a shoot-down would depend greatly on how quickly the missile was tracked and the timing of an interceptor launch.

Japan also fears that if they shoot down the North Korean missile, it would trigger North Korea into starting a nuclear war. So instead Japan sends a text message to it’s citizens telling them to take cover and hope for the best. 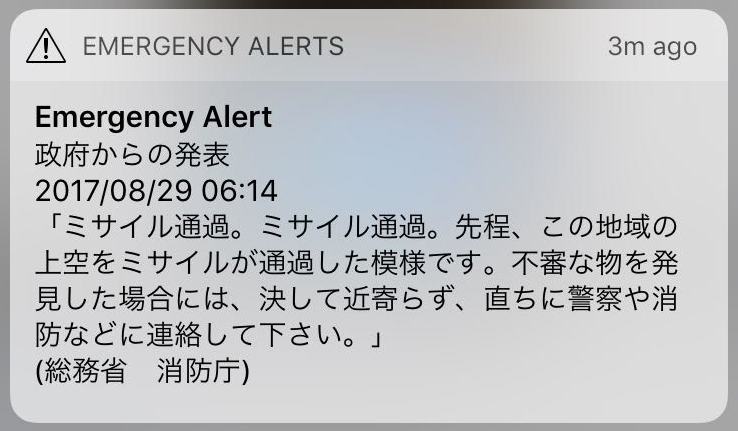 Luckily for now, it seems as if North Korean’s are simply aiming at the Pacific Ocean. It there gesture of telling everyone not to fuck with them.

What do you guys think, should we attack them or let them be? Let us know in the comment section below. 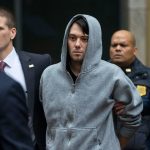 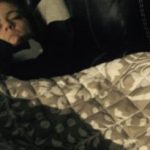