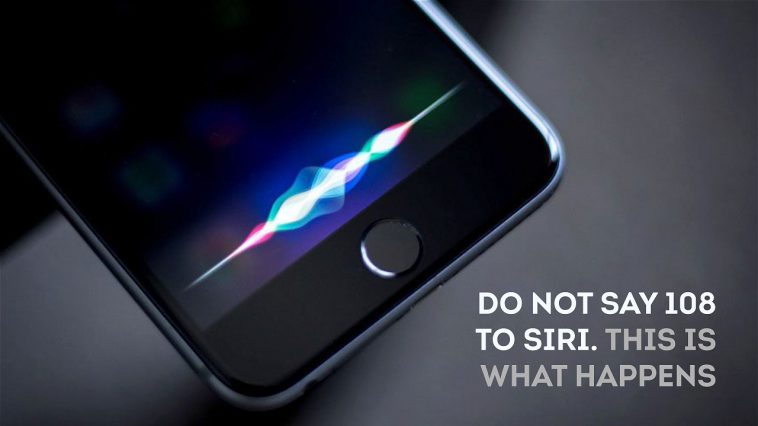 A social media trend daring iPhone users to speak the number 108 to Siri is going viral, bothering police departments around the US.

Reminiscent of people being told to delete the folder “system 32” on their computers, this trend is being called a “scam,” but it is just a juvenile prank. Emergency call centers say they are being flooded with calls.

If you utter the number to Siri, you will be met with the response “calling emergency services in five seconds,” and then it calls 911. As an emergency feature it sounds quite convenient. This is a natural consequence of making such a feature with Siri-type hardware being freshly entertaining in this first decade of its existence.

This prank is already spreading among Annapolis teens and has the potential to dangerously tie up 911 phone systems preventing emergency calls from being answered quickly,” Maryland’s Annapolis Police Department announced. “Don’t fall for this prank.

This prank is problematic because it uses resources that are vital for others trying to receive help in real emergency situations,” Wisconsin’s Marshall Police Department warned. “Roughly 240 million calls are made to 911 in the United States each year and placing prank calls can be considered a crime.

But do people really need to be warned of this by police? Police don’t reach a scene fast enough to stop a crime most of the time anyway (although ambulances and other services are much more of a necessity).

This prank is obviously a reaction to be expected in the first decade of Siri-type technology. It’s new and entertaining right now and I wonder how people will perceive it in another 10 years. 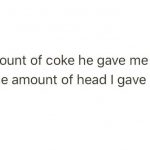 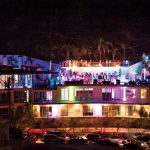