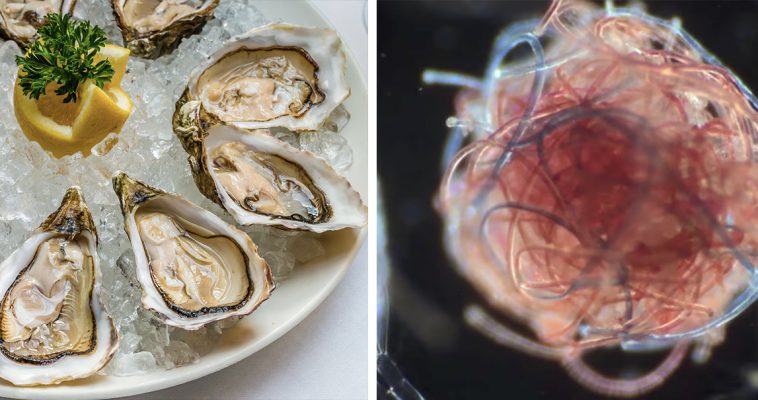 Sarah Dudas a shellfish biologist and her students at Vancouver Island University planted thousands of clams and oysters across coastal British Columbia and let them soak in the sand and saltwater of the Strait of Georgia. Three months later, they dissolved hundreds of them with chemicals, filtered out the biodegradable matter and looked at the remaining material under a microscope. Inside this Pacific Northwest culinary staple, they found a rainbow of little plastic particles.

“So when you eat clams and oysters, you’re eating plastics as well,” Dudas says.

But tracking the origins of tiny plastic particles in a big ocean is new territory. So Dudas turned to Peter Ross, who has studied the effects of ocean pollution on sea life for 30 years.

“We’ve long known that plastic and debris can be a problem for ocean life,” says Ross, director of the Vancouver Aquarium’s Ocean Pollution Research Program.

They found plastics that were made small, like the polystyrene beads sold as bean bag filler and fake snow, and nurdles, the hard resin pellets used as a raw material for other plastic products. Microbeads, common in toothpaste and face wash, were also present. 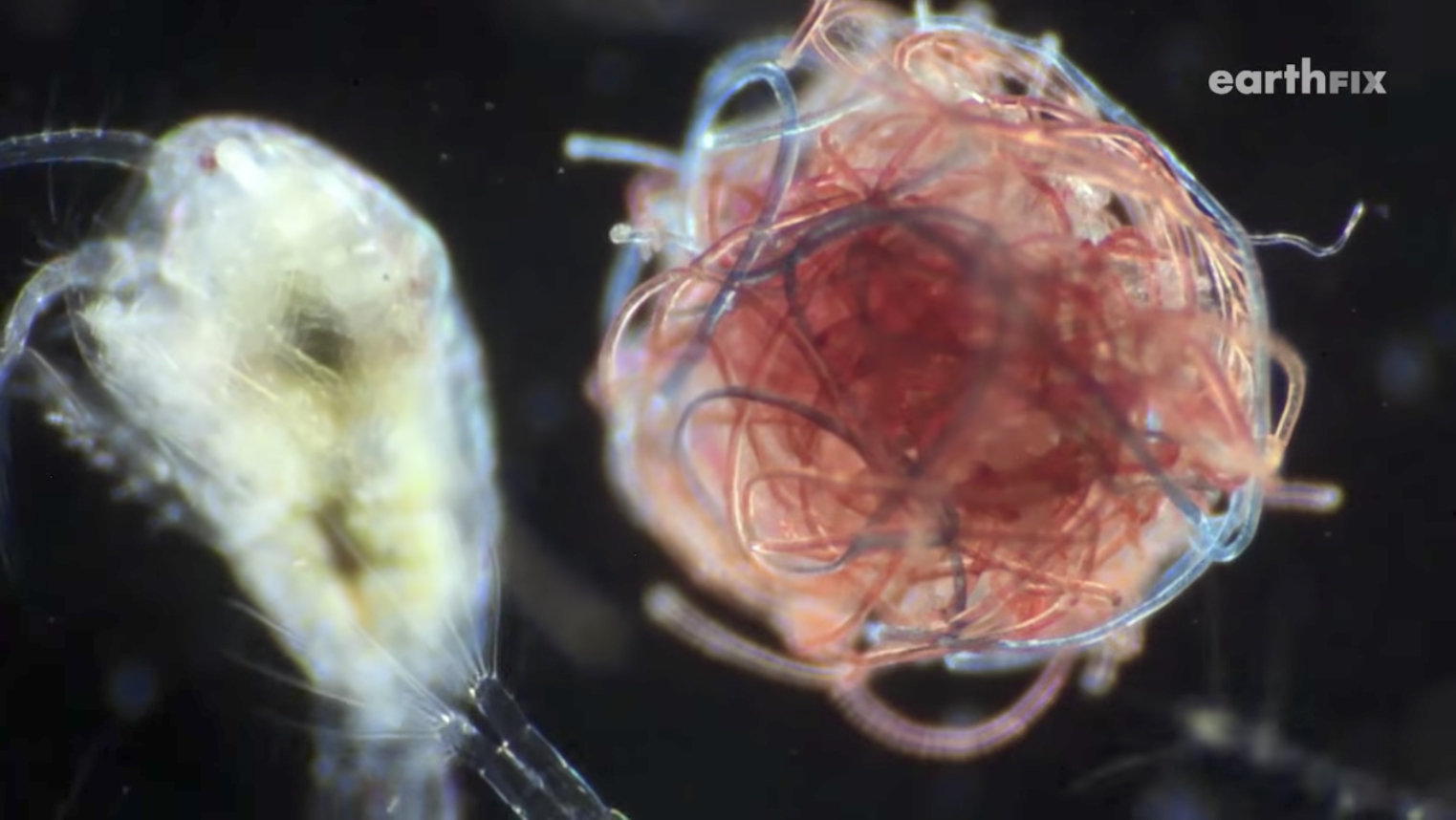 But the majority of microplastics in Ross’ samples resembled those showing up in Dudas’ shellfish. They’re showing up by the thousands along Puget Sound’s shorelines, too. They’re microfibers.

“It’s overwhelmingly fibers,” Ross says. “And they’re being readily consumed at the bottom of the food chain, in zooplankton.”

In many cases, the research is underlining the fact that many of the fibers ending up in the ocean are starting their journey much closer to home — probably in your home laundry machine.

Outdoor gear manufacturer Patagonia found that the average synthetic jacket releases 1.7 grams of microfibers per load of laundry. Each load may generate which can slip through filters on washing machines and wastewater treatment plants and eventually make their way into ocean waters.

“The fabrics are degrading over time and getting flushed out into the water system,” says Jeff Crook, chief product officer at Mountain Equipment Co-op, one of Canada’s biggest outdoor retailers. The Vancouver-based co-op paid $50,000 to support Ross’ effort.

Improved filters may be one way to stop ocean-bound microfibers, Crook says, but he’s looking to Ross’ data for other information, like whether some types of fibers are ending up in the ocean more than others. The data could help start a conversation about creating industry-wide standards around fiber shedding, he says.

“My fear is that we have a latent reservoir of these products that could become our future supply of microplastics,” Ross says. “And they’ll in turn be ingested by zooplankton and move up into the food chain.”

That research is ongoing, Dudas says, but the answer likely will depend on how much we consume. The clams and oysters in Dudas’ study contained an average of eight microplastic particles each, preliminary results show.

When in doubt, ask a shellfish biologist. 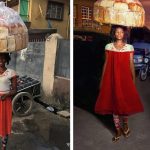 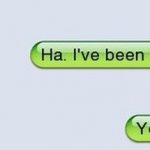