Remember the embarrassing sex questions we had when were younger? Looking back they seem so ridiculous but funny as hell.

In fact, this hilarious Reddit thread provides some outrageous examples of questions students have asked in sex education class.

1. “Teacher opened a box to let us anonymously ask embarrassing questions. Someone asked: ‘Is penis size hereditary?’ When she said no the kid who put it in, jumped up screaming: ‘Thank god!’ The look on our teacher’s face was priceless.”

2. So the teacher told us wearing two condoms is actually less effective because of the increased friction, and a top mind in my class asked “if you go fast enough, could you start a fire?” 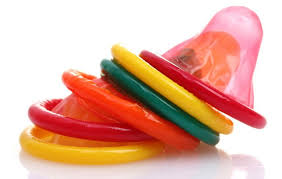 3. We had an anonymous questions box where students could ask questions they were too embarrassed to raise their hand and ask. A lot of times people would just write joke questions but the teacher would read them anyway.

4.  “Does the hair down there go grey also? I figured you would know.”

5. “Where does the bone go in a boner? Like, when you don’t have a boner anymore where does it go? Back inside you?”

7. “When a teacher was explaining you could in fact get STDs from oral sex, a girl in my grade asked: ‘How can you catch an STD over the phone?’ Solid question, I thought.” 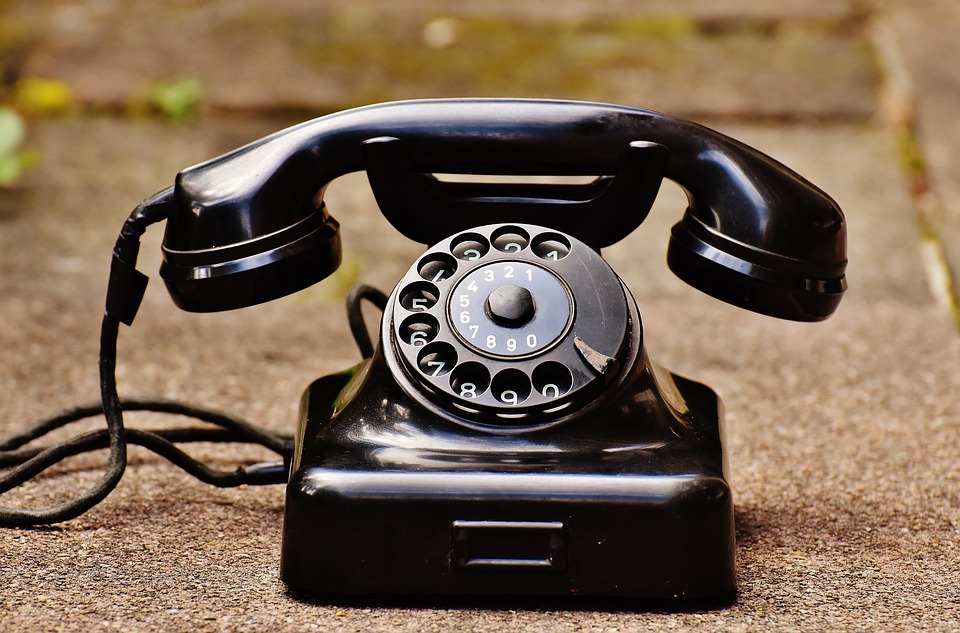 8. “One of children asked: ‘Does sex feel good?’ Poor teacher had no idea how to answer that.”

9. Kid: “Why do people bounce up and down when they have sex?” Teacher (very casually): “I don’t know, I guess they just think it feels better that way.”

10. Boy at the far end of my classroom “Sir what happens if I wee up her when we are having sex”Quick as you like a girl quipped “she’ll dump you, you daft ****”.

Some questions no one just had the answer for…

I went to a private religious university that did a yearly sex talk where folks could submit questions about a week beforehand, and then have them answered anonymously at the talk. Best one was when the doctor leading the talk, scrolling through his list of questions reads, “What is pubic hair for?” pauses a sec, says “I have no idea.” and just keeps scrolling onto the next one. Made me chuckle anyway.

Kid 1: What happens if the condom breaks?
Teacher: Then your partner will become pregnant.
Kid 2: OH SHIT!
Teacher: Kid 2! Are you trying to tell me that you are sexually active?!
Kid 2: No, not since I lost your moms phone number.
That kid was suspended for a week. 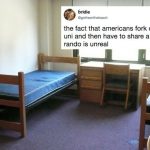 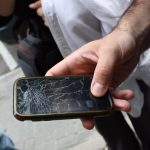