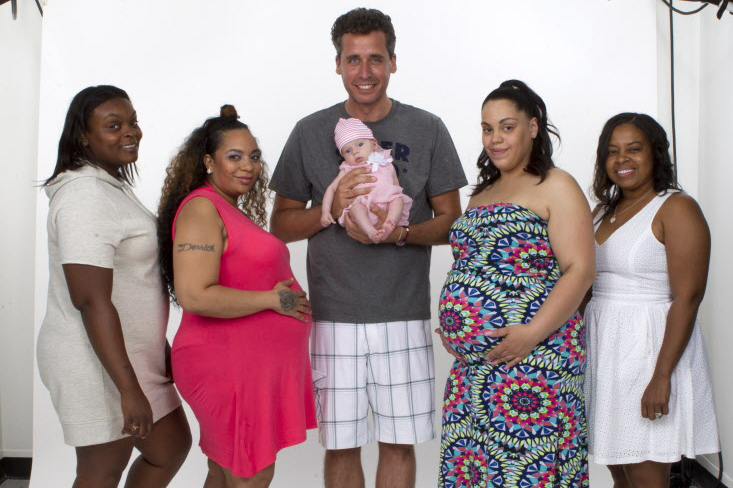 Ari Nagel, age 41 has already fathered 27 children and 8 more on the way. While his intention of helping as many wannabe moms by donating his sperm free of charge, 5 of them have sued him for child support. Ari makes a decent living being a CUNY math professor making around 100k, but now half of his salary goes toward child support payments for nine of his offsprings.

While some states do protect sperm donors with the “Uniform Parentage Act” it doesn’t apply to people who doesn’t use a doctor for insemination. Nagel who keeps it simple, ejaculates in a cup and lets the wannabee moms inseminate themselves. Sometimes this process even happens in public places such as target.

Even though it has been a financial disaster for Nagel, he plans to continue to help women who wants to be a mom and so far he’s still in high demand. 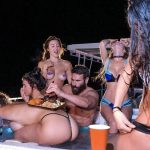 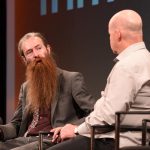