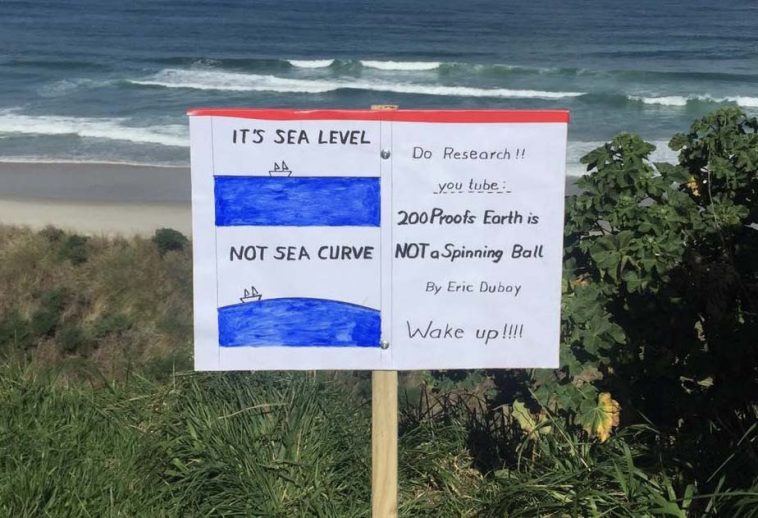 Members of the Flat Earth Society claim to believe the Earth is flat. Walking around on the planet’s surface, it looks and feels flat, so they deem all evidence to the contrary, such as satellite photos of Earth as a sphere, to be fabrications of a “round Earth conspiracy” orchestrated by NASA and other government agencies.

Surprisingly  Shaquille O’Neal is the latest NBA luminary to out himself as a Flat Earth truther. Yep, and here’s the audio.

You can check out the evidence at Flat Earth Society website or just watch this satirical video that breaks it down for you.

So is the Earth Flat or Round? 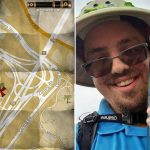 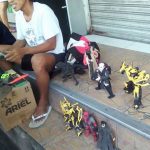