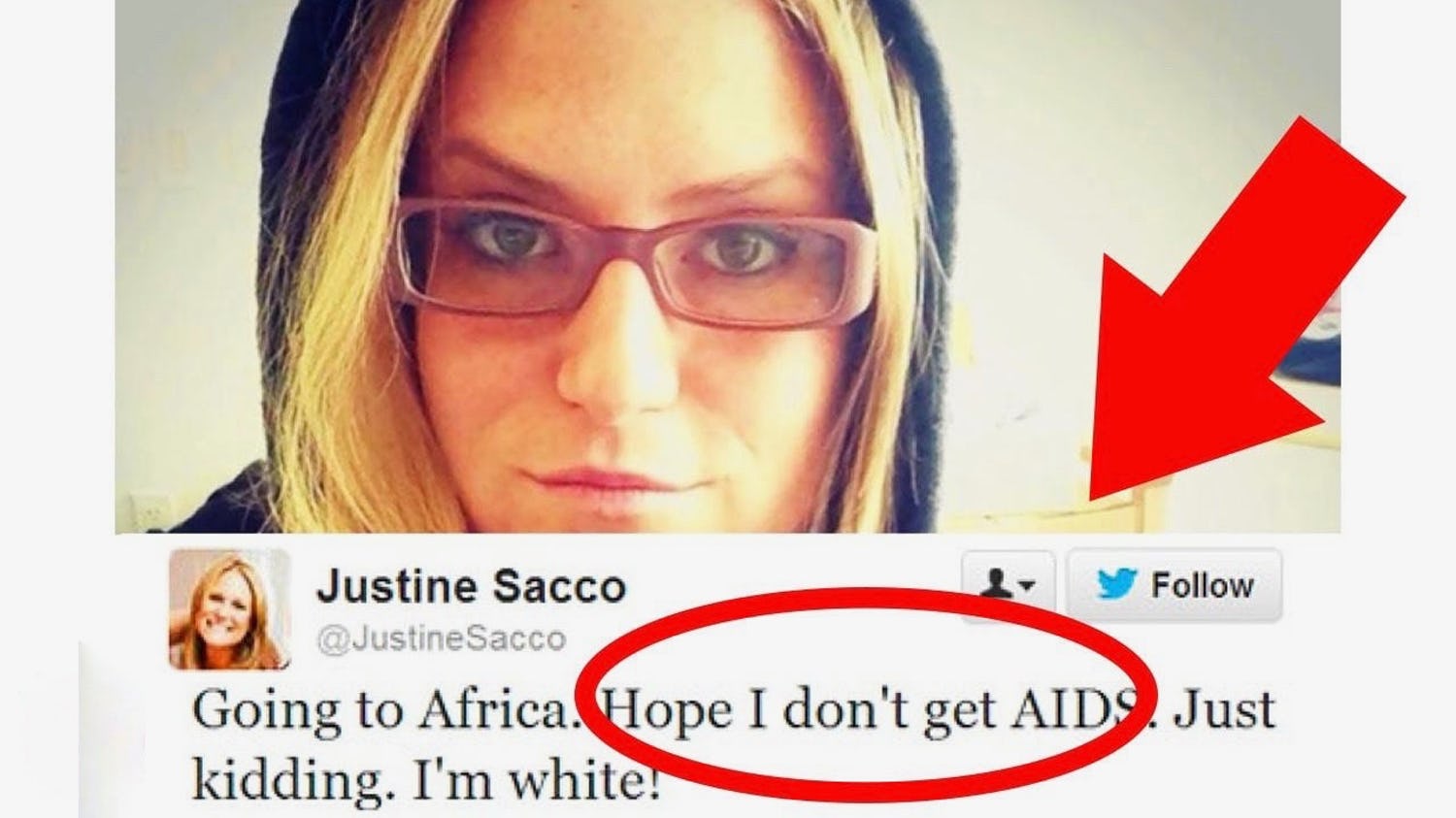 Justine Sacco was on her Journey to Africa when she began tweeting acerbic jokes about the indignities of travel.

There was one about a fellow passenger on the flight from John F. Kennedy International Airport:

Then, during her layover at Heathrow:

And on Dec. 20, before the final leg of her trip to Cape Town:

She chuckled to herself as she pressed send on this last one, then wandered around Heathrow’s international terminal for half an hour, sporadically checking her phone. No one replied, which didn’t surprise her. She had only 170 Twitter followers.

Sacco boarded the plane. It was an 11-hour flight, so she slept. When the plane landed in Cape Town and was taxiing on the runway, she turned on her phone. Right away, she got a text from someone she hadn’t spoken to since high school: “I’m so sorry to see what’s happening.” Sacco looked at it, baffled.

Then another text: “You need to call me immediately.” It was from her best friend, Hannah. Then her phone exploded with more texts and alerts. And then it rang. It was Hannah. “You’re the No. 1 worldwide trend on Twitter right now,” she said.

Sacco’s Twitter feed had become a horror show. “How did @JustineSacco get a PR job?! Her level of racist ignorance belongs on Fox News. #AIDS can affect anyone!” and “I’m an IAC employee and I don’t want @JustineSacco doing any communications on our behalf ever again. Ever.” And then one from her employer, IAC, the corporate owner of The Daily Beast, OKCupid and Vimeo: “This is an outrageous, offensive comment. Employee in question currently unreachable on an intl flight.” The anger soon turned to excitement: “All I want for Christmas is to see @JustineSacco’s face when her plane lands and she checks her inbox/voicemail” and “Oh man, @JustineSacco is going to have the most painful phone-turning-on moment ever when her plane lands” and “We are about to watch this @JustineSacco bitch get fired. In REAL time. Before she even KNOWS she’s getting fired.”

The furor over Sacco’s tweet had become not just an ideological crusade against her perceived bigotry but also a form of idle entertainment. Her complete ignorance of her predicament for those 11 hours lent the episode both dramatic irony and a pleasing narrative arc. As Sacco’s flight traversed the length of Africa, a hashtag began to trend worldwide: #HasJustineLandedYet. “Seriously. I just want to go home to go to bed, but everyone at the bar is SO into #HasJustineLandedYet. Can’t look away. Can’t leave” and “Right, is there no one in Cape Town going to the airport to tweet her arrival? Come on, Twitter! I’d like pictures #HasJustineLandedYet.”

A Twitter user did indeed go to the airport to tweet her arrival. He took her photograph and posted it online. 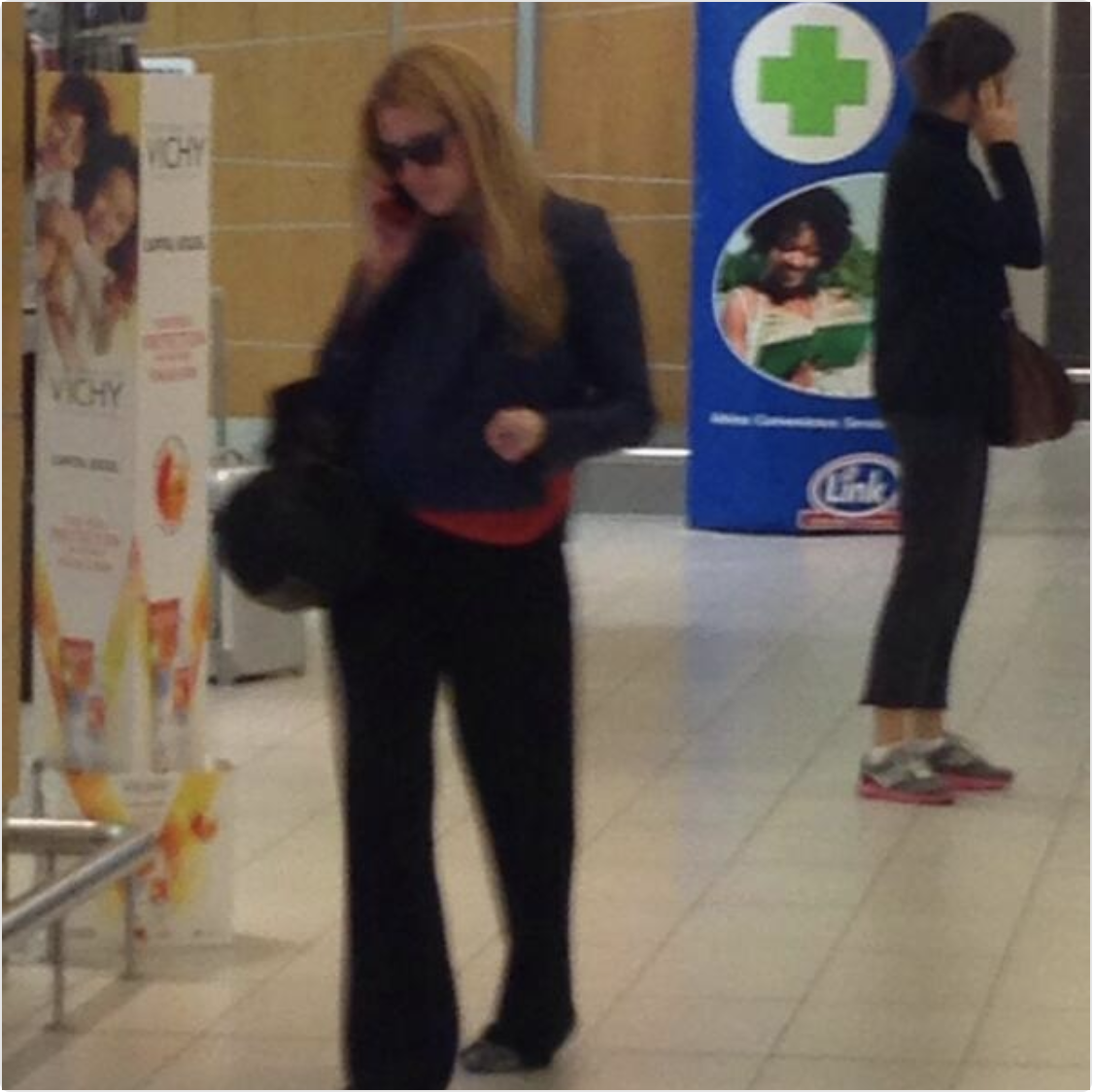 “Yup,” he wrote, “@JustineSacco HAS in fact landed at Cape Town International. She’s decided to wear sunnies as a disguise.”

By the time Sacco had touched down, tens of thousands of angry tweets had been sent in response to her joke. Hannah, meanwhile, frantically deleted her friend’s tweet and her account — Sacco didn’t want to look — but it was far too late. “Sorry @JustineSacco,” wrote one Twitter user, “your tweet lives on forever.”

Update:
Sacco eventually found a good job in a PR firm that she loves, although she wouldn’t identify where she works to the Times because, as she told Ronson, “Anything that puts the spotlight on me is a negative.”

See? She did learn from her mistake.

The lesson here, of course, is to think before you tweet. Consider how the rest of the world will see your tweet instead of how your small group of friends will view it. The other lesson is that maybe we on the internet shouldn’t be so quick to shame others. 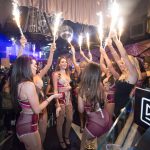 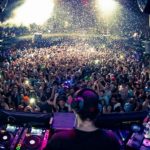