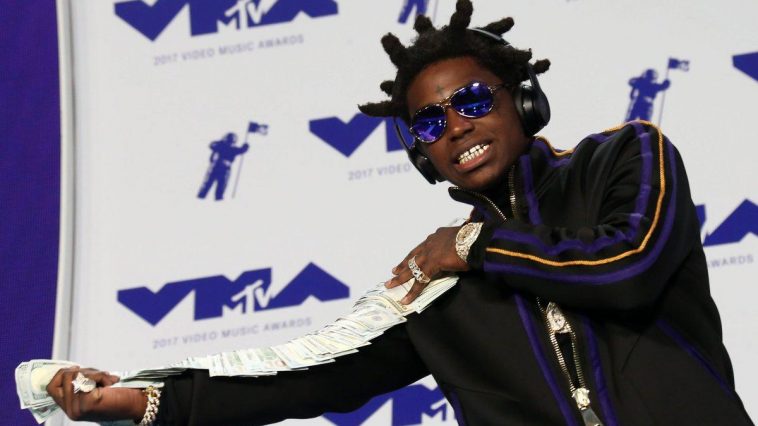 Florida-based rapper Kodak Black, whose real name is Dieuson Octave, has been indicted for sexual assault charges that allegedly took place in February 2016.

According to reports, the rapper took a teen and her friend back to his hotel room at a Comfort Inn and Suites in Florence County, South Carolina following one of his shows. The report said he told her that he “couldn’t help himself.”

It’s not the first run in with the law for the 20-year old rapper. This past June, Kodak was released after serving a month of time for violating his parole for a previous incident.

Kodak has collaborated with artists like French Montana and Gucci Mane, but he has yet to release his own album because of his legal troubles. His label, Atlantic Records, is aware of the indictment. 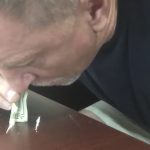 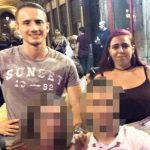