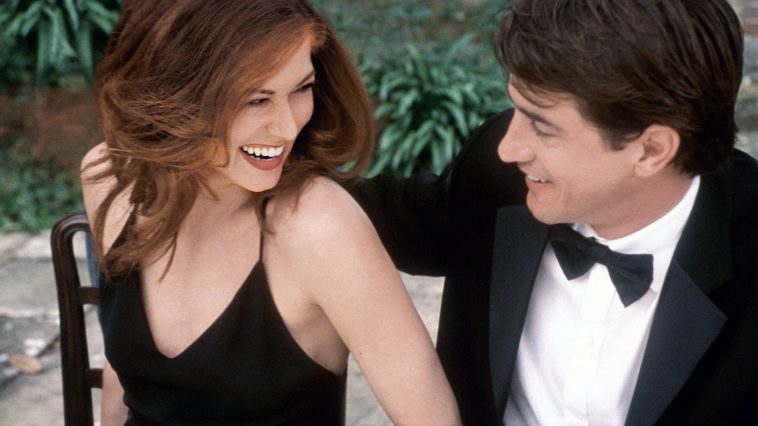 Money may not be able to buy love, but in Japan, it can certainly buy the appearance of love—and appearance, as the dapper Ishii Yuichi insists, is everything. As a man whose business involves becoming other people, Yuichi would know. The handsome and charming 36-year-old is on call to be your best friend, your husband, your father, or even a mourner at your funeral.

His 8-year-old company, Family Romance, provides professional actors to fill any role in the personal lives of clients. With a burgeoning staff of 800 or so actors, ranging from infants to the elderly, the organization prides itself on being able to provide a surrogate for almost any conceivable situation.

Yuichi believes that Family Romance helps people cope with unbearable absences or perceived deficiencies in their lives. In an increasingly isolated and entitled society, the CEO predicts the exponential growth of his business and others like it, as à la carte human interaction becomes the new norm.

I can see this coming in handy in situations such as weddings where people don’t want to go solo. Then again some people simply turn to social media for help, there was a girl that asked for a wedding date on twitter and ended up getting married. Read more about it here. 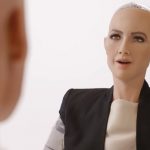 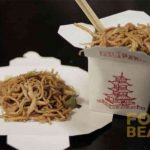