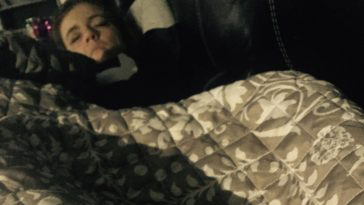 Redditor Mouthymerc started a thread filed under the social site’s “Tinder” page with a desperate message, “Help! Hooked up with this chick from tinder and she hasn’t left my house in 2 days .. have another date tomorrow fml.”

Think that’s bad? It keeps on getting much worse. The poor guy proceeded to post a series of updates in which he claims he confronted his “date” on suspicion that she may have been homeless and asked her to leave.

When she refused, he called the police who arrested her after discovering she had several outstanding warrants and had stole a bunch of his stuff.

Another Redditor, bubonis, distilled the updates down to a play-by-play.

Luckily, Mouthymerc did provide another update along with a picture of the girl. 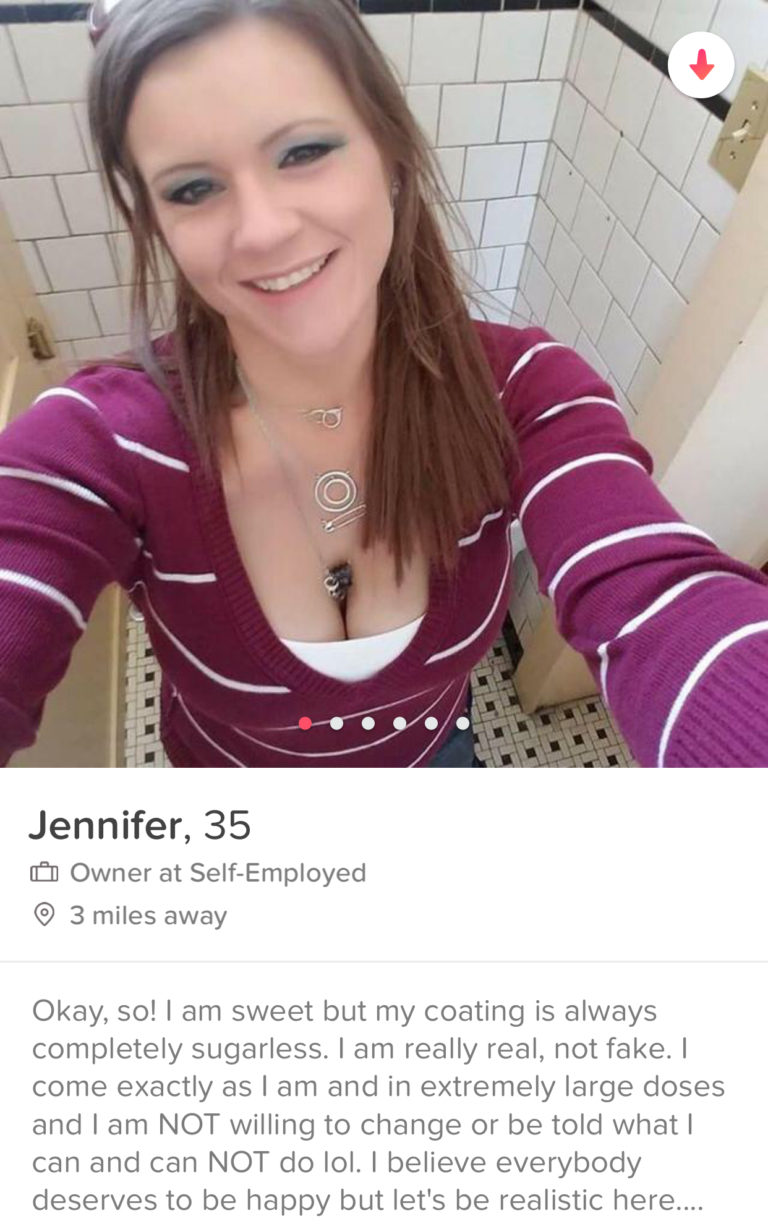 “It was a pretty crazy and at times very stressful situation that truly has me rethinking the whole approach to dating and dating ‘apps.’ As well as myself.”

Maybe we can all learn a lesson about anonymous hook-ups from this guy. For what it’s worth, he did say she gave good head. 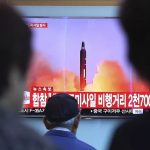 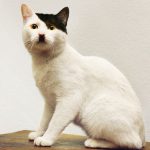