How could such a great idea fail so hard? The event was even sold out… so by now we already know they fucked up. Netflix pretty much put all the blame on Billy McFarland. The guy is definitely a shady dude, selling fake tickets and lying to investors… but I do think he did believe he could pull off delivering an epic event, well until he couldn’t in the end…

In hindsight, if they would’ve just listened to the pilot who suggested using cruise ships… 90% of their problems could have been solved.

At least in the end instead of entertaining thousands, Fyre it entertained MILLIONS 😂

Also don’t feel to bad for the lady that didn’t get paid and lost $50,000. She has raised over $160,000 via gofundme. For the local workers on the other hand… I haven’t heard a fundraiser for them.

Also here’s some awesome memes that the internet has come up with. 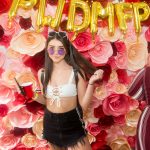 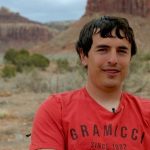