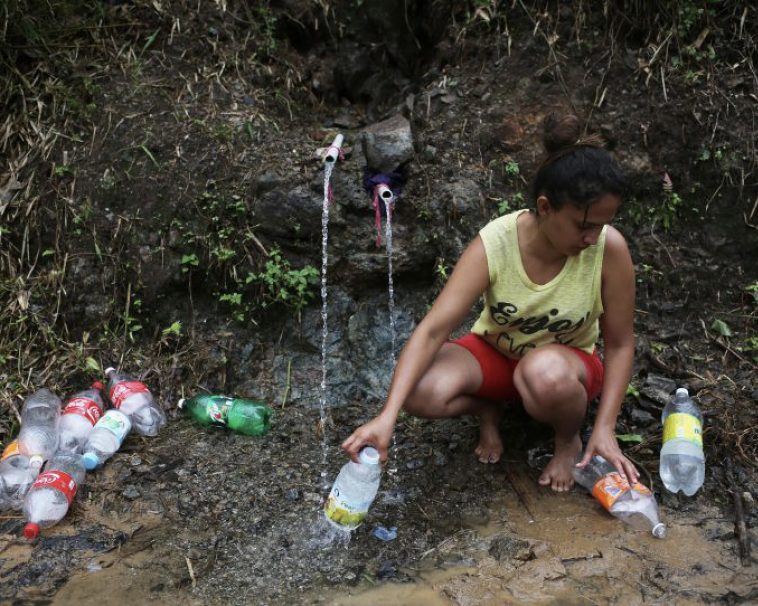 Hurricane Maria struck Puerto Rico about three weeks ago causing death, devastation and immense destruction to the island and people. The Rachel Maddow Show visited Puerto Rico and reports that less than 60 percent of American citizens there have clean water and 85 percent are still without electricity.

FEMA has visited Aibonito, a town an hour and half from the capital, three times so far, and still expects the mayor to distribute supplies, even though there is no fuel or working phones. While reports have said roads are blocked, the Maddow show and its producers were able to navigate the roads without trouble.

The agency told Maddow, “Relief supplies are being delivered to regional staging areas, and mayors are largely responsible for arranging pickup and distribution.” 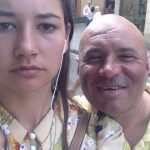 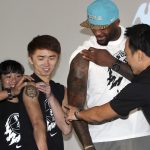