The “King of Instagram” known for spending his life surrounded by bikini clad models, luxury cars and for claiming he once slept with 17 girls in a week.

But now millionaire poker player Dan Bilzerian has revealed he is in his first ever monogamous relationship with a stunning model who is 16 years younger than him, The Sun reports.


The 37-year-old has confirmed he is dating Sofia Bevarly and told Square Mile magazine: “Yeah. Got a girlfriend. First time. Well, I had a girlfriend before, but I was still fucking other girls.” 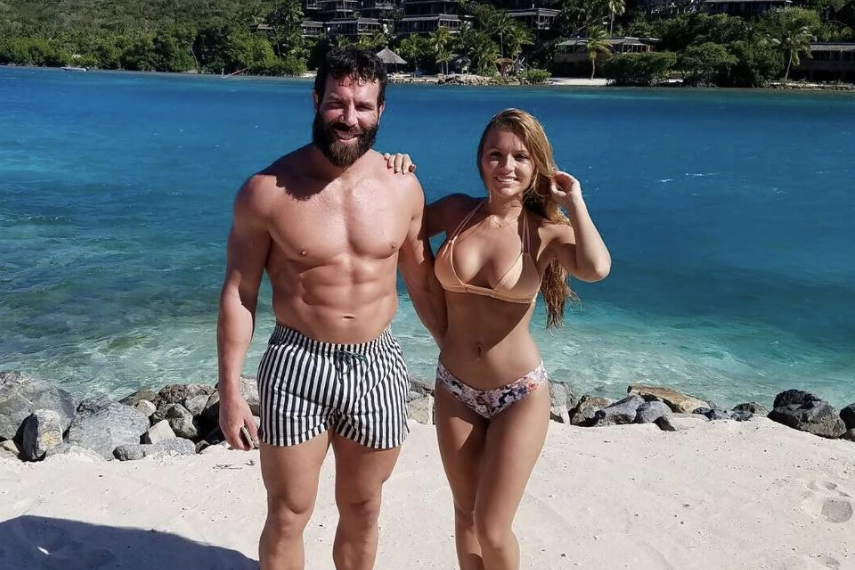 The new couple met at a marquee pool party but admits it wasn’t exactly the fairytale love-at-first-sight meeting.

He said: “I think I fucked like three girls before her that day. We just started hanging out … She’s a little different, you know? She’s smart, she’s cool, and she liked a lot of the shit I like. So here we are.”