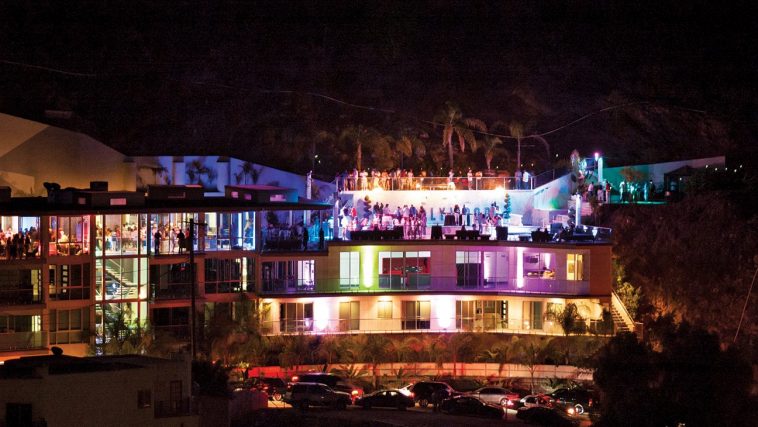 The party might be over in Hollywood Hills. City Attorney Mike Feuer’s office started filing criminal charges against some of the home owners of the party houses.

“The party’s over for out-of-control nuisance houses,” Feuer said. “It’s completely unacceptable for residential homes to be rented out every few weeks for massive parties that attract hundreds of guests, blast music throughout the night and block streets, disrupting peace and quiet in our neighborhoods. 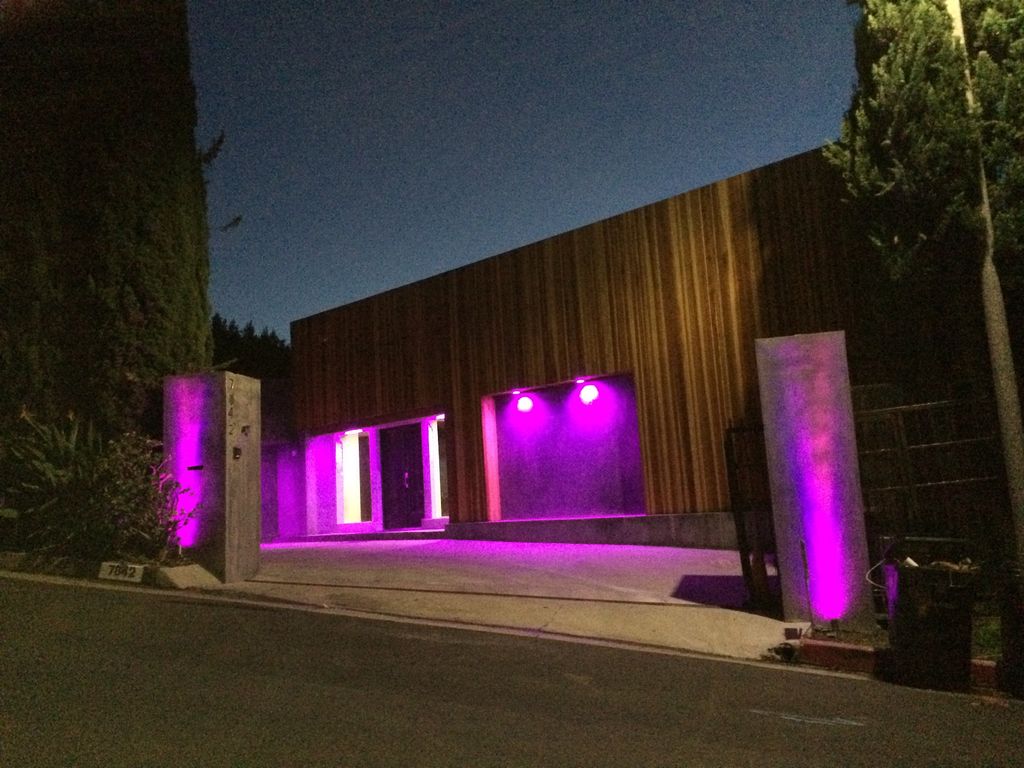 According to a criminal complaint Feuer’s office filed, Kamran Younai, 46, is the owner of a large single-family home located at 7842 Electra Drive and frequently rents it to short-term tenants who use it as a party house, generating loud noise and crowded streets.

Younai is facing 16 criminal counts including 10 counts of maintaining a public nuisance after receiving written notice and six counts of engaging in illegal short term rentals. If convicted, Younai could face up to eight years in jail and $16,000 in fines.

Rose Garcia, 43, the property manager of a large single-family home at 2649 La Cuesta Drive, was charged with 10 criminal counts including seven counts related to loud parties at the residence. If convicted, Garcia could face up to three years in jail and $7,000 in fines for all counts.

What’s more, City Councilman David Ryu has sponsored a new ordinance designed to give authorities more teeth to immediately cite and prosecute not just property owners, but the people they rent to. 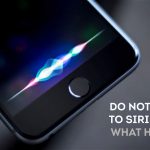 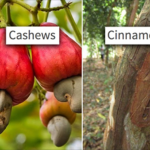