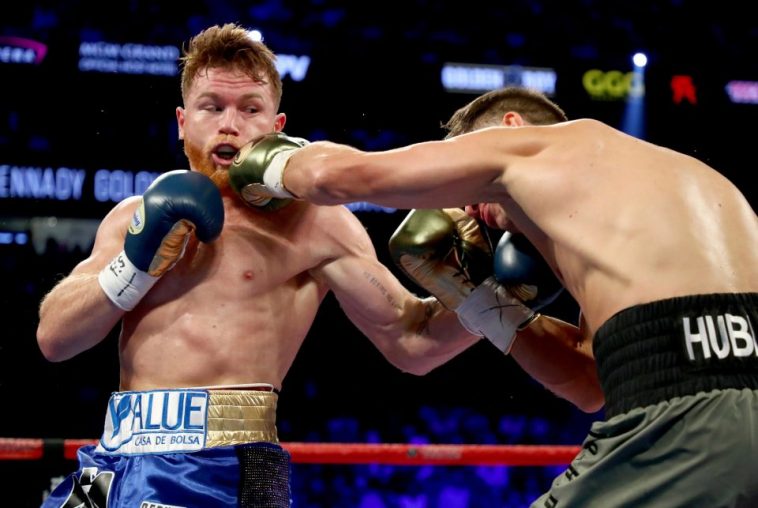 Gennady Golovkin and Saul “Canelo” Alvarez settled for a draw after a pressure-packed middleweight title bout at the T-Mobile Arena in Las Vegas.

Alvarez got on board early because of his activity, but “Triple G” took control in the middle rounds as he steadily wore down the Mexican with his non-stop pressure. Golovkin repeatedly pressed Alvarez to the ropes, where he scored with flurries of punches.

Strong starts to the 10th, 11th, and 12th rounds helped Alvarez close the gap, but he was unable to truly hurt “Triple G,” with Golovkin shaking his head after every punch and walking through the Mexican’s combinations. 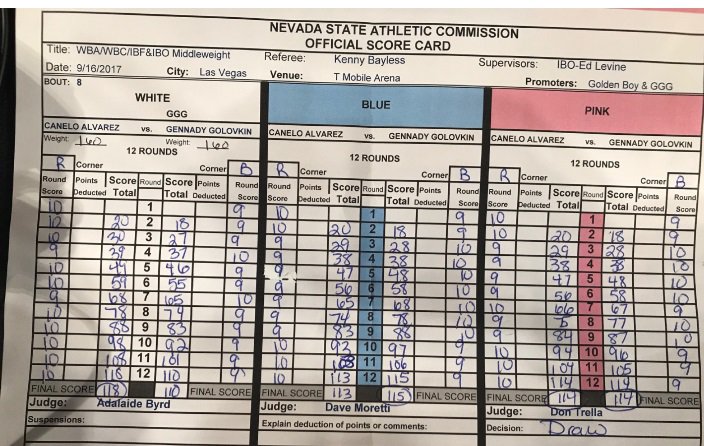 It marks the first time in Golovkin’s career that he failed to get a decisive victory, after entering the “super fight” with a spotless 37-0 win-loss slate.

Meanwhile, Alvarez settled for a draw for the second time, and his record now stands at 49-1-2. The Mexican’s lone loss came against Floyd Mayweather in 2013. 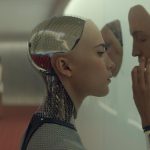 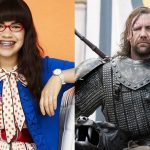