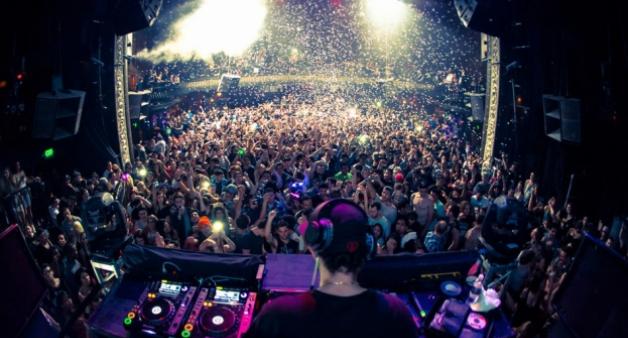 A bill that would allow California bars to extend last call to 4 a.m. has fallen short in the California Assembly.

California Senate Bill 384, known as the LOCAL Act, did not make it through the Assembly Appropriations Committee Friday.

Authored by state Sen. Scott Wiener (D-San Francisco), the bill would have allowed California communities to individually decide whether to extend alcohol sales at bars, nightclubs and restaurants passed 2 a.m.

The extended hours would not have applied to liquor stores.

The committee instead decided to create a task force to examine the issue.

In a statement, Wiener wrote: “There’s nothing radical about letting local communities decide for themselves whether to let their bars and nightclubs go later.”

Opponents argued the passage of the bill would lead to more drunk driving crashes, emergency room admissions and alcohol-related assaults and injuries. 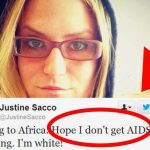 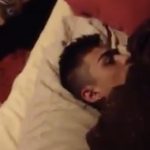