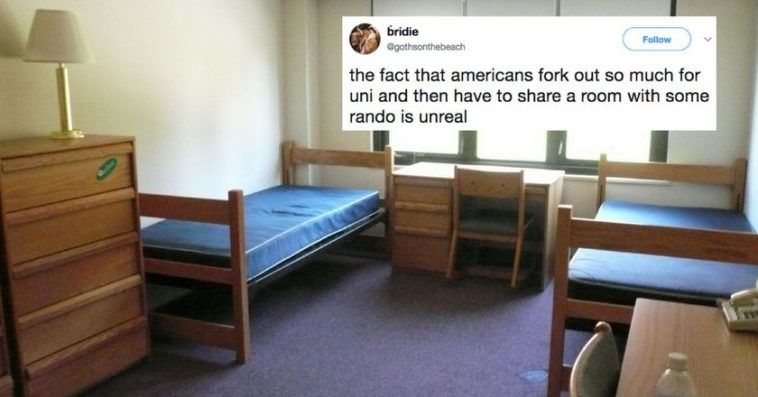 In fact, kids over in Great Britain have a real cushy deal, only sharing a communal kitchen and some times getting their own bathrooms. Because, you know, we’re human beings.

People from across the pond are freaking out about this, and I honestly have to side with the UK here — this is next-level savagery
It’s right up there with having no household kettle (which is also an uncomfortably-weird truth in the US).

Here’s what the UK people think of the situation so far.

I will never ever accept that American students have to share a room. Ever. It’s the US. Their FRIDGES are big enough to live in. STOP THIS. https://t.co/TbO32HUde4

All that money American students pay to go to college, and they have to share rooms. It’s disgraceful 😩 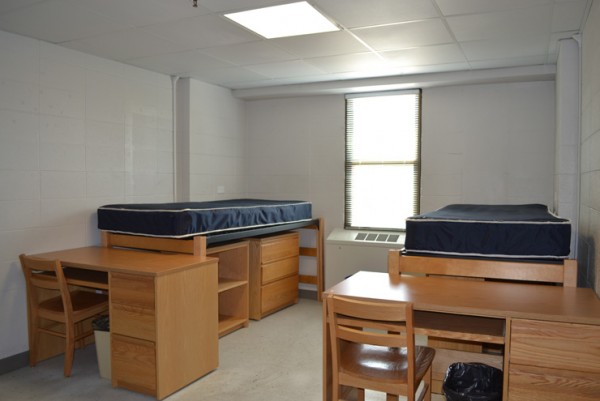 Some people stack the beds to make some extra room. 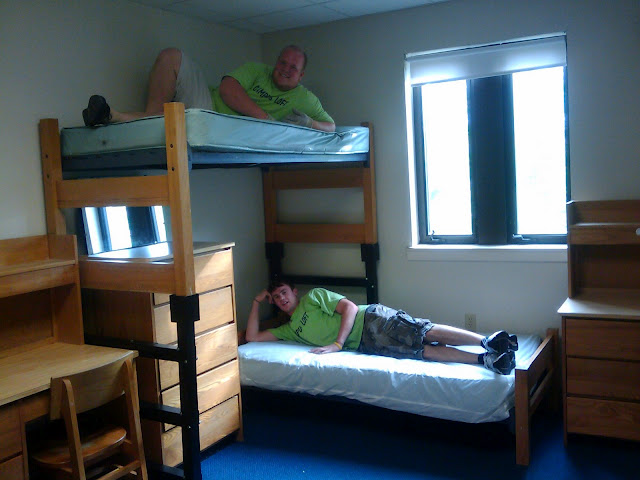 Some of the dorm rooms even have three beds/people in it. 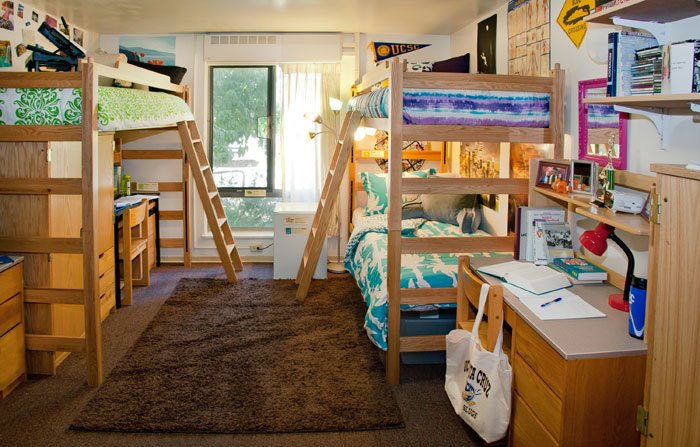 Some America students make the best of it though and completely transform their dorm room. 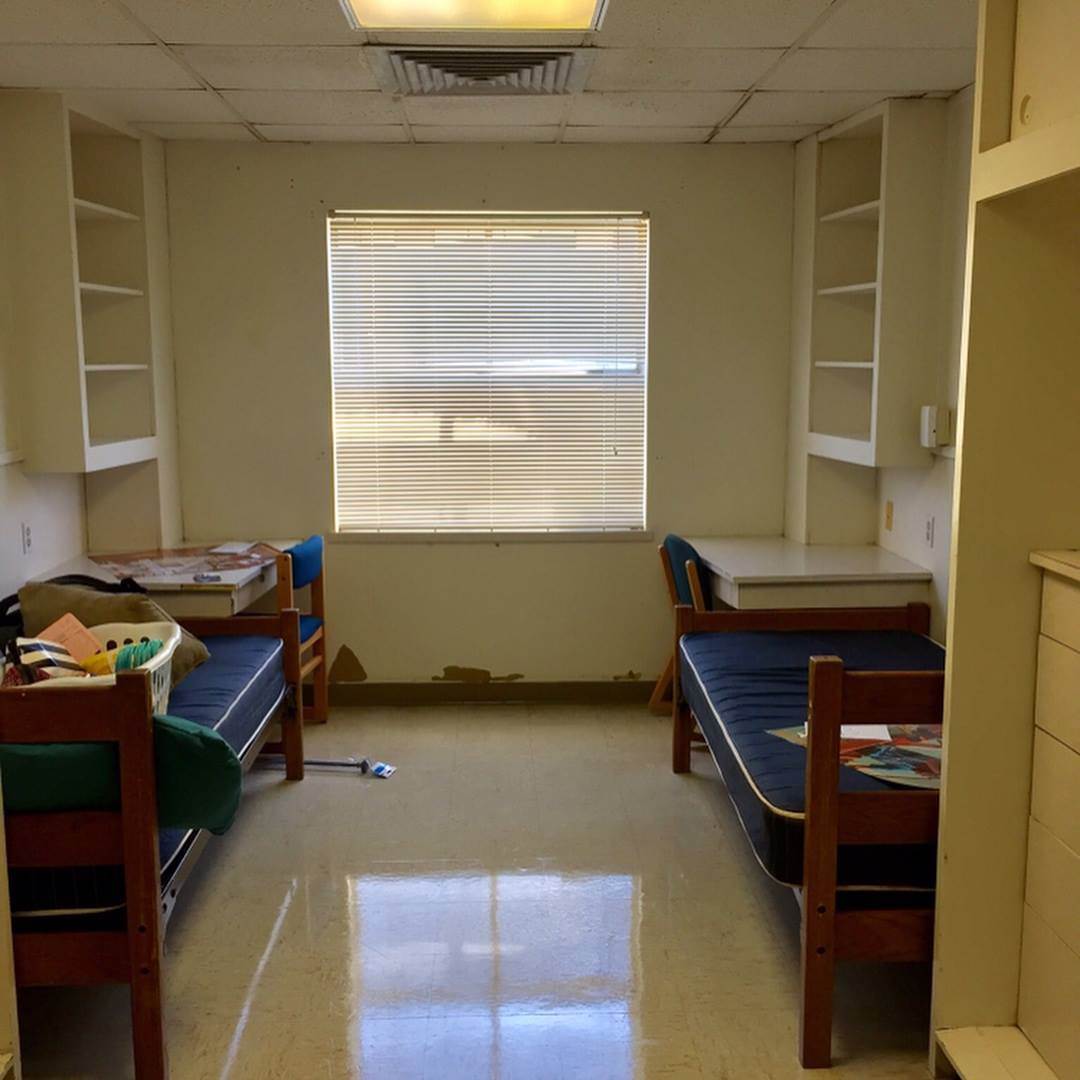 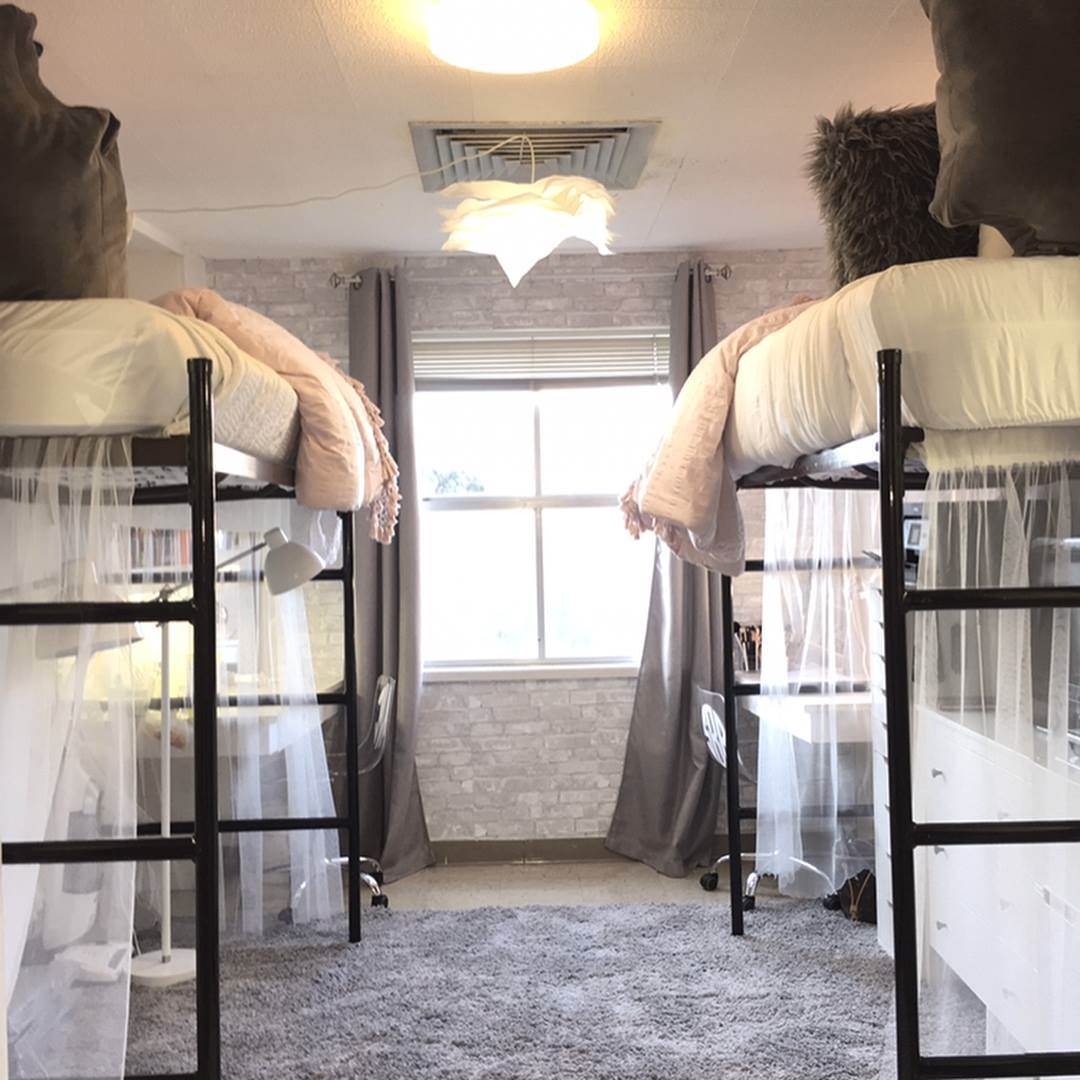 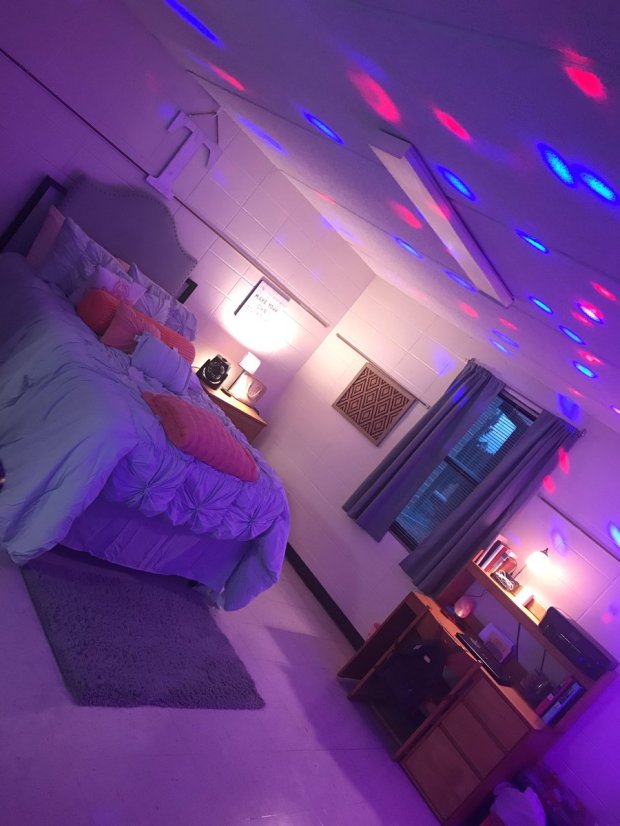 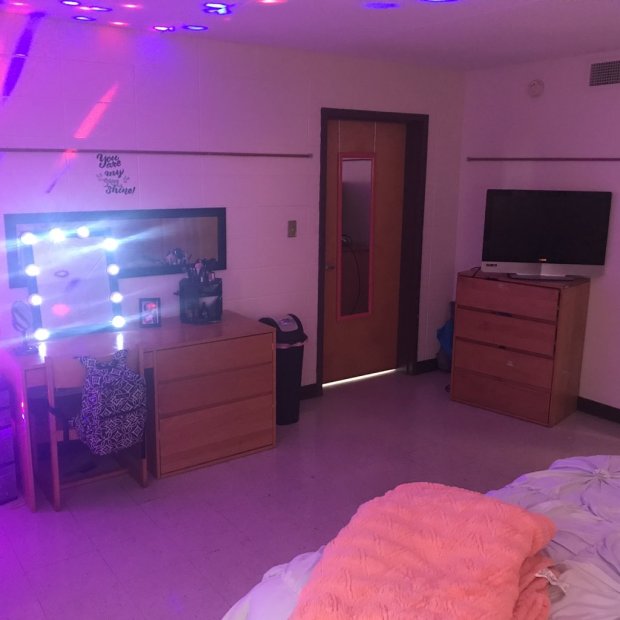 And the pay a lot less than Americans…

But some Americans tried to explain it’s not all bad…

And that whole SOCK ON THE DOOR thing is that REAL??
“Oh you’re shagging Lindy from Phi Beta Kappa Omegatron ok fine I’ll sleep in the hall”

All that money American students pay to go to college, and they have to share rooms. It’s disgraceful 😩 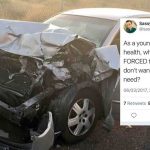